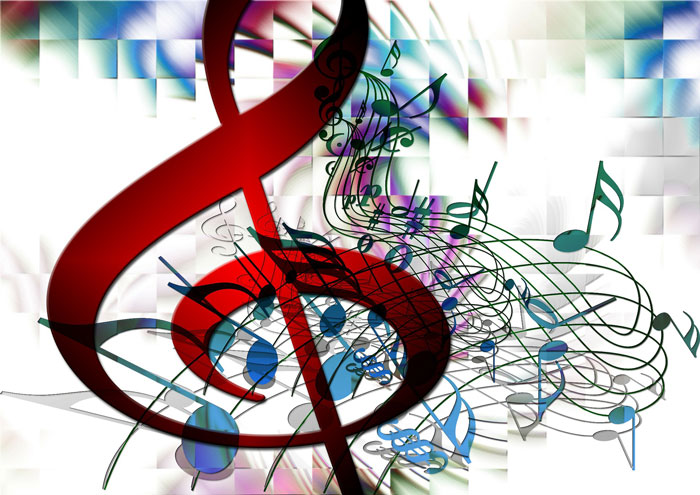 The Progression of Chords

In the first blog on composition, I talked about finding the chords in major and minor keys by using the chord clock (a modified circle of fifths) found in the Consonus Guitar Fundamentals: Beginning Guitar Complete book. In this post I will talk about chord progressions.

Students should get experience writing and playing the chords in a key at random. Obviously, their first experiences writing chord progressions should involve chords from simple keys, such as: G, C, D, E minor, and A minor. It probably goes without saying (but, maybe not) that they should not be writing chord progressions using chords they can’t play.

Their early compositions can use chords from the key played in random order, but early in their writing, they can learn in what order chords are commonly played. I’ll use they key of G to show how this might be done. Have the students locate the chords in the key of G, and then place them in alphabetical order beginning with the name of the key (G). Then, assign the chords Roman numerals. Assign the major chords upper-case Roman numerals. Begin with G as I, Am would be ii, Bm = iii, C = IV, D = V, and Em = vi.

You could also write out the chords in a couple of other keys in alphabetical order and place them directly under the chords in the key of G. The students will be able to see that the I, IV, and V chords in every key are always major and the ii, iii, and vi chords are minor.

After assigning the chords in the key Roman numerals, tell the students that it is very common for the chords to “progress” or move in the following order. Begin by telling them the V chord very often goes to the I chord:

For now, when the students write chord progressions in minor keys, have them only use the iv, V, and i chords. Tell them that the common progression in minor is:

It’s important to let students know that these common progressions (order of the chords) is not written in stone and doesn’t always have to be used. But, they are very traditional and common, and will give logical sounding direction to chord progressions.

Have the students write chords in any order and then, every once and while, use the order of the chords suggested. For example, they may write: G, C, G, Em, and Am. After the Am, go to D and then G (putting the ii-V-I at the end). This will give the progression a good cadence and sense of direction.

Knowing these suggestions for chord progressions will also be helpful in developing the student’s ear. For example, they will begin to identify the sounds of a V chord going to an I chord.

“Chord embellishment” is when a chord has a note, or notes, added to it that enhance the sound of the chord and give it more color. For example, Cmaj7 sounds more “spiced up” or colorful than C. One of my students said that when a chord is embellished, it makes it sound carbonated. For now, students don’t need to know what notes to add to the chords. They only need to know that something is added to the basic name of the chord (like add9 added to C to make Cadd9). They also need to learn how to finger these new chords. Many embellished chords are simple and can be played as open chords. The following chart shows which embellishments can be added to the chords in a major key:

Not only can the embellishments be added to a student’s original song, but they can be added to any song. Even simple folk songs, can be enhanced by embellishing the chords. To embellish the chords to an existing song, determine the key of the song, and see which Roman numeral would be assigned to each chord that is played in the song. After that, use the chart above to add embellishments to the song.

A little embellishment goes a long way. Even adding a 7 to the D chord in the key of G, adds some sparkle.

Not only will embellishing the chords add color to the sound, it will also be a valuable tool in getting your students to learn new and interesting chords.